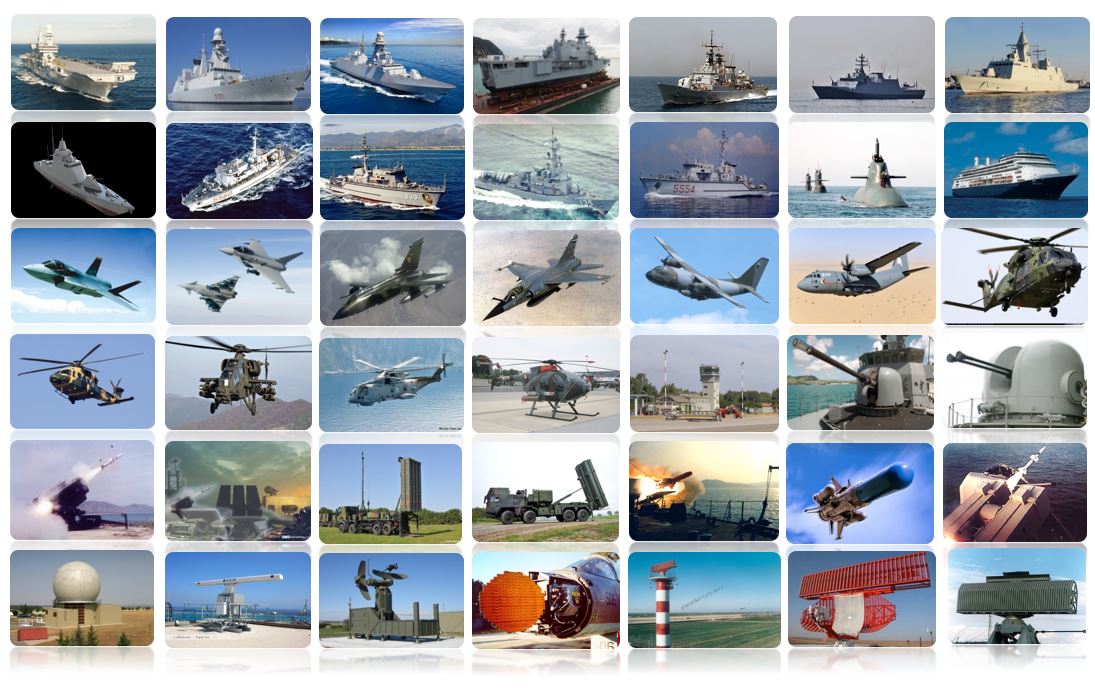 The Defence scenario is the “historic” market segment of the SeTeL towards which the company has realized its first projects. In the early seventies, in fact, the SeTeL qualified as a specialized supplier in the drafting and development of technical documentation to support systems and technological devices for the Defense, produced by the Selenia S.p.A.

In particular, the first activity acquired by SeTeL was the design and development of maintenance and operative Technical Manuals for Italian Navy Radar systems.

It is therefore since 1973 that our company works uninterruptedly in the naval context. During these years we have carried out developed ILS consultancy, development of Technical Publications, theoretical and hands-on Training Courses and Computer Based Training applications for the navy of various nations; among them:

Other important projects developed by SeTeL, for the Defence field, was the following:

Nowadays, the SeTeL can apply its skills and experiences in the different sectors of the Logistic Engineering on a different typologies of Defence complex systems regarding naval, terrestrial and aeronautic scenarios; e.g.: 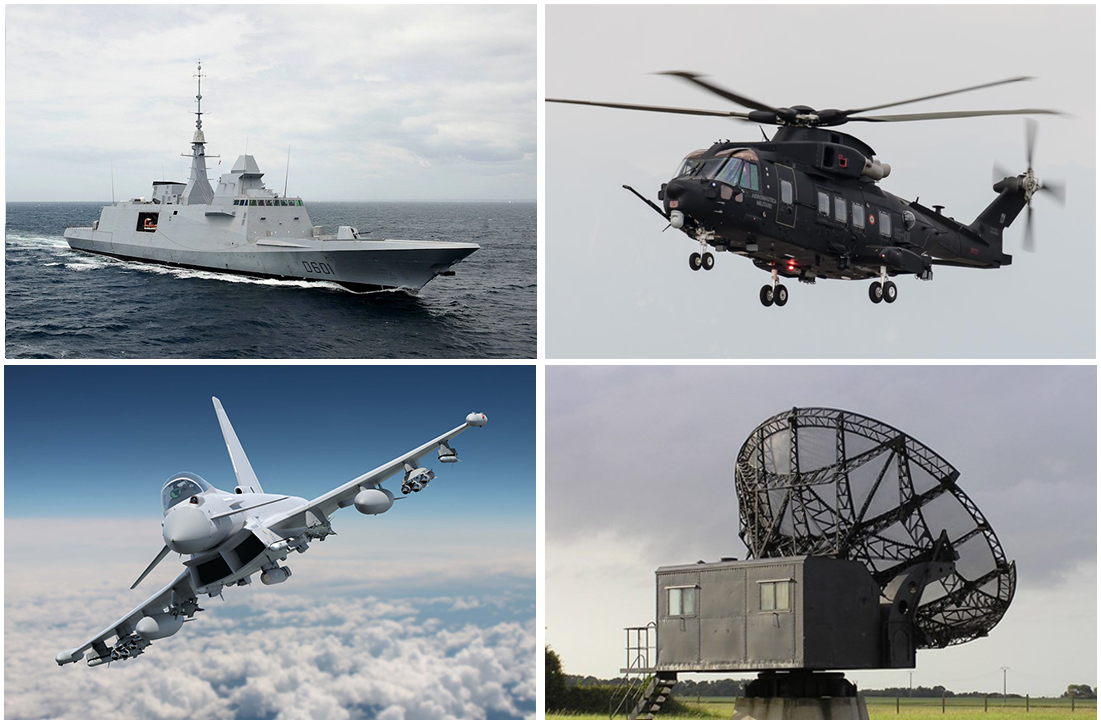 The reliability of the SeTeL in the Defence scenario is guaranteed by the NATO Clearance, possessed by the company.

Click here to see Defence and Radar systems on which SeTeL has carried out its activities as ILS supplier (in the Logistic Engineering, Technical documentation and Training scenarios)

Click here to see Naval systems on which SeTeL has carried out its activities as ILS supplier.